Wodi Wodi is another window from the city. Another place to be inspired by a different landscape from Cycadia and Benloch. A lush treasure trove of rainforest delights. The watercolours and drawings shown here are preliminary to a larger body of work to form another show and doubtless more after that because there’s endless inspiration for painting in such a beautiful place. 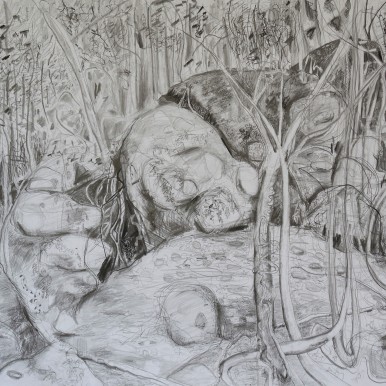 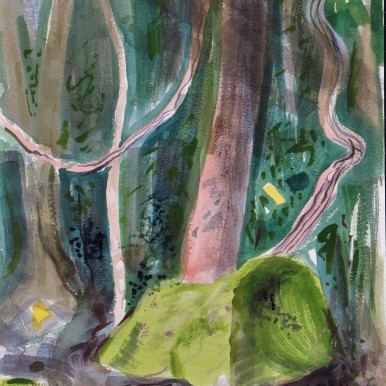 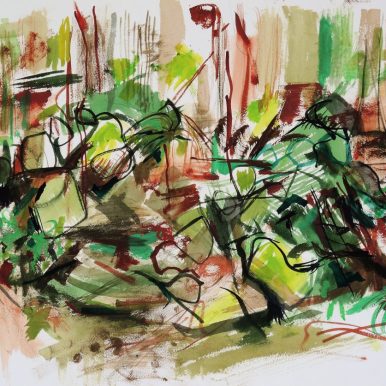